Trey Wright
Posted 9 months ago
Can I eat too much turmeric? 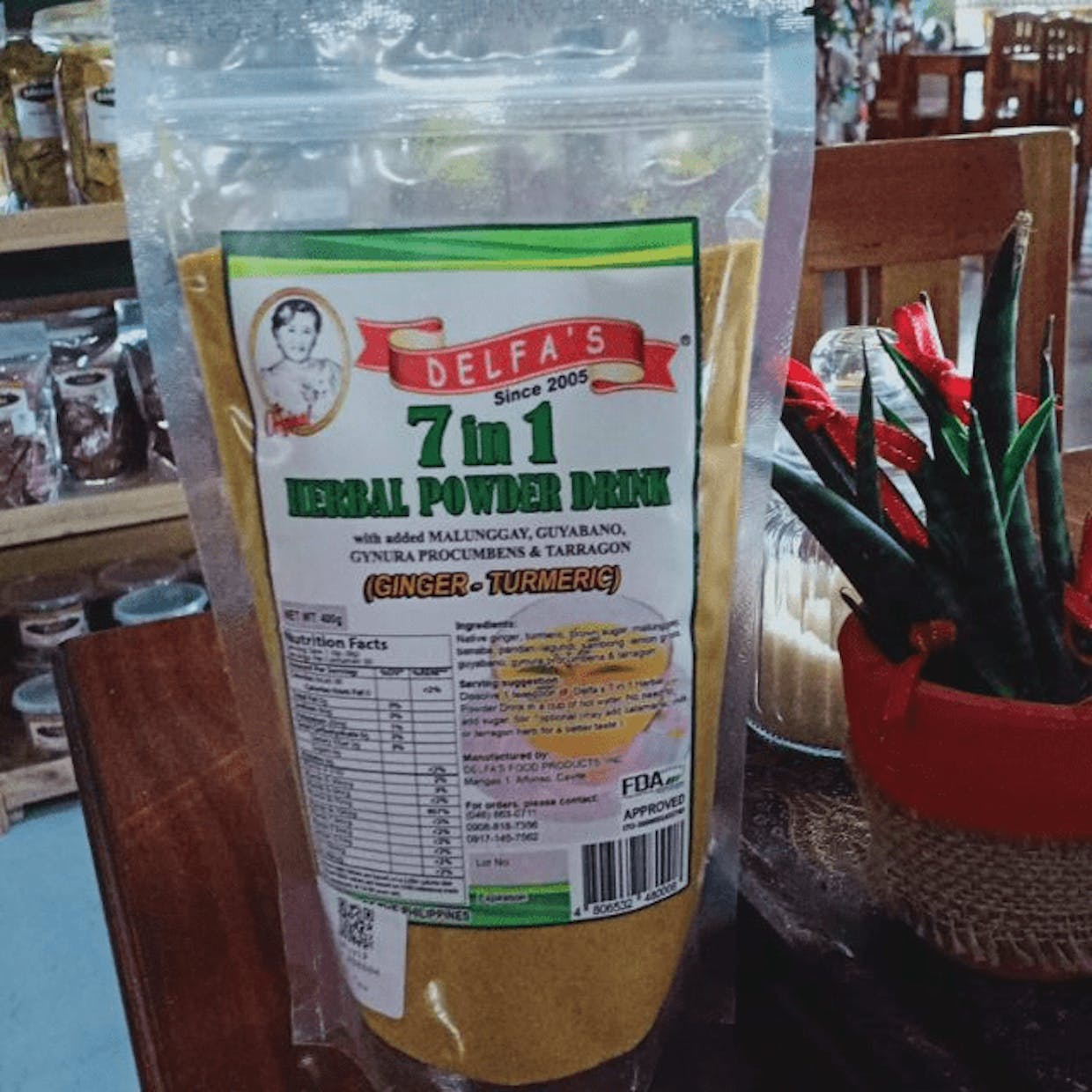 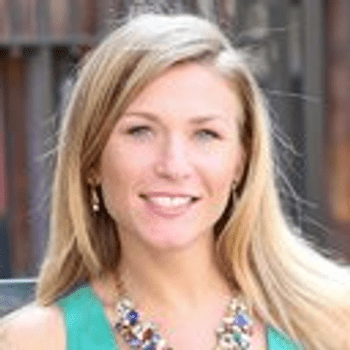 Ashlyn Riggs
9 months ago
The dose makes a thing poison: This is expressed by ancient philosopher/scientist long ago. And that is the truth even today for anything, including life-giving water.

You did not mention ‘too much ‘ is how much, but remember, too much of everything is BAD.

Turmeric has curcumin which has some antimicrobial property. But its effect (effective dose, duration of consumption, effectiveness, bad effects, etc. have not been scientifically studied and published in referred Scientific Journals. Food and Drug, National Research Council, regulatory bodies have not given any STATUS REPORT on the use and effectiveness of Turmeric. What you read, hear, etc. are just by some QUICK WAY TO MAKE BUCKS type of FAD ( HOAX) Organizations.

Turmeric has been used for a long long time in the Indian subcontinent and in many countries in South East Asia as a spice, in various cooking. Bur just as a spice in a small amount.

All those benefits, the HOAX scientists advocate, should have been found among the population in those countries. That has not been proved.

I am from India. We are familiar with several alternative uses of turmeric: (1 ). It is used, though rarely and on special occasions on the skin to remove deep-seated dirt and make the skin very shiny. ( 2). It is also used with lime on joints to reduce pain caused by accidental twisting.

I think it will be better to read some scientific information of turmeric before consuming in excess.
0 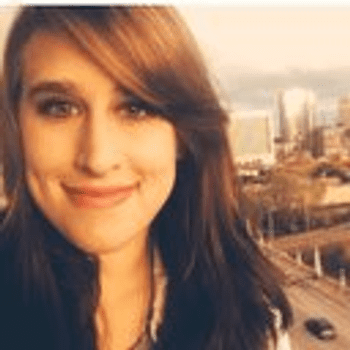 Juliet Adams
9 months ago
Turmeric or Haldi is an ancient root that has long been known for its medicinal and healing properties. The warm and bitter taste of the spice adds a unique flavor to your curries and is a common condiment in an Indian kitchen.

You did not mention ‘too much ‘ is how much, but remember, too much of everything is BAD.

However, as it is rightly advised, excess of anything can be bad and can take a toll on your health. There are some side effects of turmeric that you must be aware of.

How much turmeric (Haldi) per day should you consume?

It is usually recommended to have about a teaspoon a day which is considered to be safe. Anything in excess may trigger certain reactions. I would recommend taking turmeric in its natural form in moderate quantities to attain its health benefits.”

Excess turmeric can cause you these health problems.

3. May cause nausea and diarrhea

4. May cause an allergic reaction

Stick to the rule of moderation to avoid these side effects of turmeric and enjoy its benefits.
0 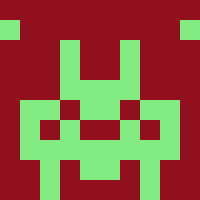 Megan Giles
9 months ago
As you know too much of everything is bad, Turmeric is used in minute quantity in Indian cooking, and we Indians knew the wonders of this common in our spice rack. We might found out by trial and error, or accidentally, but now with very modern methods of analysis and planned research of the west, Scientists established its validity.

I being in the Food Science trade know that sometimes: Too much of a good thing also become very toxic, for example, we have one flavor called Kevra, and I am very crazy about it, once you keep increasing the addition in the dish, in the end, it becomes extremely bitter, therefore a medicine in diluted form may turn toxic into the concentrated form,

I request you reconsider this project of eating too much Turmeric.
0 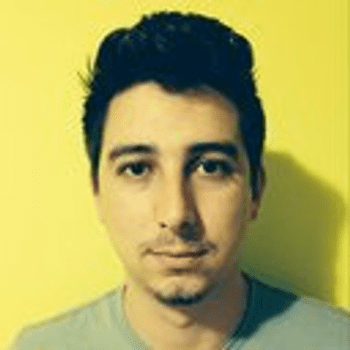 Neil Garcia
9 months ago
Turmeric is a wonderful medicine for many diseases!. It is a natural antiseptic and antibacterial agent, useful in disinfecting cuts and burns. When combined with cauliflower, turmeric has shown to prevent prostate cancer and stop the growth of existing prostate cancer. They also help to prevent breast cancer from spreading to the lungs in mice. It can also prevent melanoma and cause existing melanoma cells to commit suicide. It has the power to reduce the risk of childhood leukemia. It is also a natural liver detoxifier. Turmeric may prevent and slow the progression of Alzheimer’s disease by removing Amyloid plaque buildup in the brain. It may prevent metastases from occurring in many different forms of cancer. It is a potent natural anti-inflammatory that works as well as many anti-inflammatory drugs but without the side effects.
0 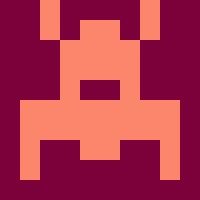 Avery Sanders
9 months ago
Turmeric usually does not cause significant side effects; however, some people can experience stomach upset, nausea, dizziness, or diarrhea. Taking turmeric by mouth in medicinal amounts is LIKELY UNSAFE in pregnancy. It might promote a menstrual period or stimulate the uterus, putting the pregnancy at risk. Don’t take turmeric if you are pregnant. Turmeric can make gallbladder problems worse. Don’t use turmeric if you have gallstones or a bile duct obstruction. Turmeric can cause stomach upset in some people. It might make stomach problems such as GERD worse. Turmeric might slow blood clotting. It might cause extra bleeding during and after surgery. Stop using turmeric at least 2 weeks before a scheduled surgery.

Other than that it is a great thing to have and there are really no noted levels of toxicity.
0