Trey Wright
Posted 11 months ago
How do firefighters deal with stress? 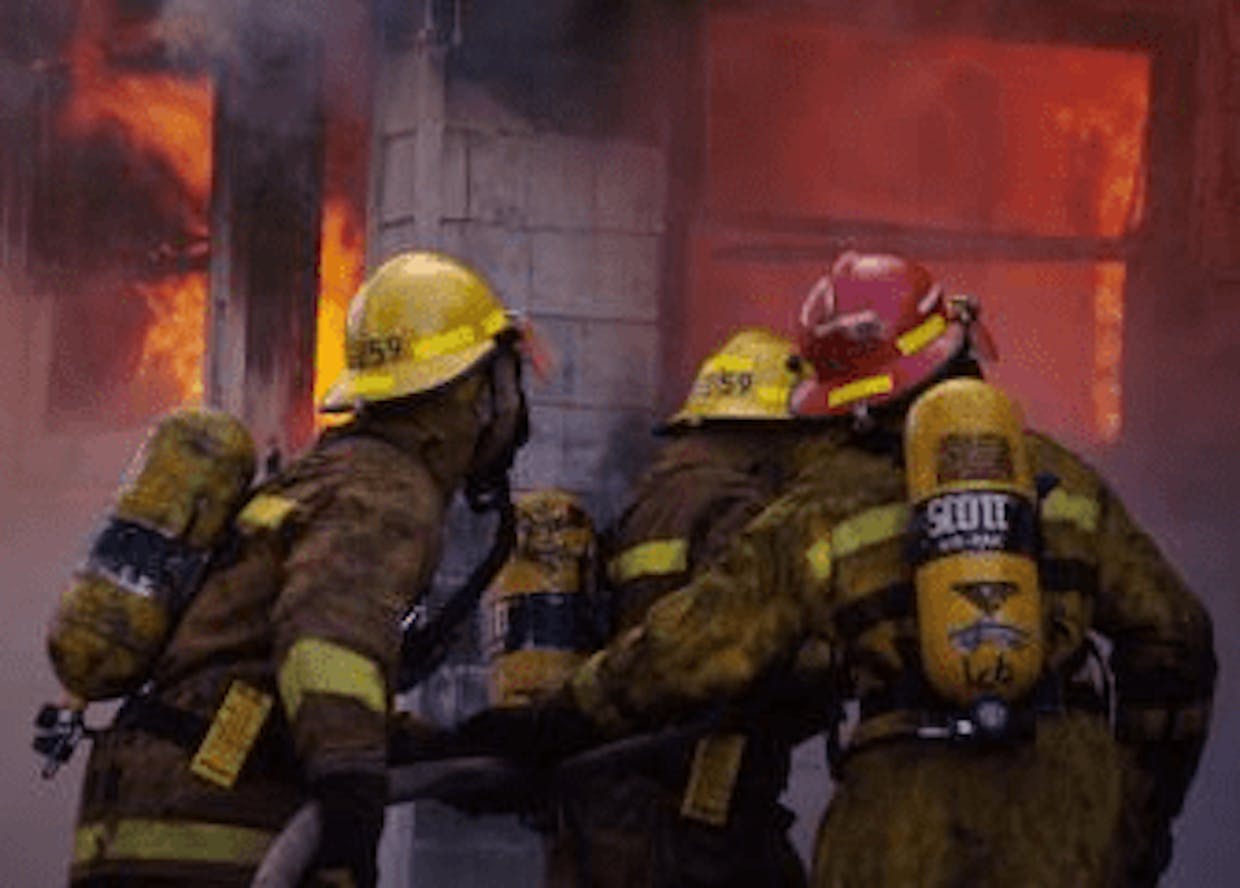 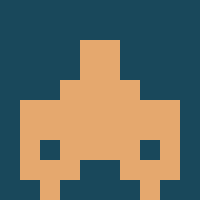 Tara Gay
11 months ago
Today for specific events (mass casualties, the death of a child) we have Critical Incident Stress Debriefing (CISD). Additionally, better fitness and nutrition help with the physiological responses to the more ordinary types of stress we encounter.

Back in the day? They drank, and, not wanting to “trouble” their spouses tried to keep it contained. Of course, the divorce rate (and probably the spousal abuse rate, but no studies were conducted) was higher than the norm…but it was “part of the job”.

The perception that the macho of the fire service prevented anyone from talking about issues they were having is still true, but only to a point. While the chest-puffing of the initial response is still the norm if someone is really having an issue we'll pull together to offer support or at least an ear to listen. We've all been on difficult calls, and sometimes just knowing that someone else has walked the same path makes it a little more bearable and provides an outlet for the emotions we're experiencing.

Sadly, the topic of “mental health” still bears a stigma. Politicians call for more access to services, but also suggest that more people be denied gun ownership if they are patients; bureaucrats see including mental health counseling as a paid part of an employee health care benefits as “excessive”; public service personnel - especially veterans - are concerned over being branded with a label, or losing their ability to own firearms. Such things are barriers to being as effective as we might be on the issue.
0 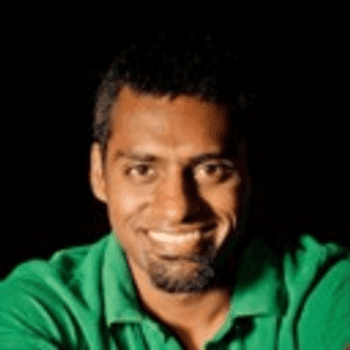 Damian Castro
11 months ago
I’m not a firefighter, but sure, I’ll give you a response.

There are a lot of people out in the world that carries a lot of stress, some stress is from small problems, others from big problems. Police and firefighters risk their lives every day, which can be so stressful for them. The situations they have to handle every day surely can be overwhelming.

Doing positive things to get your mind off it.

Go for a walk. Walks are fun. You get to breathe air and watch other people. You also might get a chance to pet a dog. Or any other animal some out-of-the-ordinary person decided to walk.

Exercise. Use all that bottled up energy and force it into a punching bag, or into your own muscles, feel the glory of getting stronger as you get sore and tired. Smell the pride of your work that stinks on you until you take a shower.

Go buy stuff. Don’t impulse buy, cause money is essential, but maybe going to a store and searching for some small things to make you happy might make you feel better.

Get your hair cut. Or the dress nicely. Looking good always puts you in a good mood.

Watch TV, or videos, or anything that can get your mind off of whatever just happened, and get you thinking about something much brighter.

Maybe read, or do art, or write a story. Hobbies are fun and are great ways to try out new things.

You can also just vent. In a journal, to someone, just talk about it. People always say it feels better to just let out what you got on your chest.

Anything else that makes you feel good, can also work. I’m just throwing ideas out there, I don’t know.
0 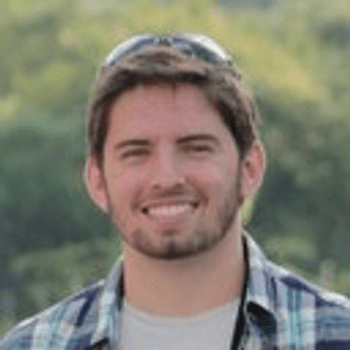 Ronnie Hurley
11 months ago
Physical fitness, sleep, hydration, and healthy food, training, and education all play a part in developing resilience and are healthy coping mechanisms. However, the most common way that firefighters deal with stress after a call is together at the kitchen table. We work as a team and knowing your crew well is important to developing the trust and even vulnerability that needs to be there for us to open up to each other. We are getting better at those things but it’s still a pretty type-A macho job. Some still turn to substance abuse and extremes to cope and we need to watch each other for those behaviors.

In my view, training and professional competence play a huge role in avoiding and dealing with stress. Perhaps the most stressful things are not knowing what to do or fear of failure. By developing our skills and ensuring we perform at a high level we can avoid or minimize the second-guessing and wishful thinking that happens after a bad scene. I always want to know that I did everything possible as quickly and competently as I could to avoid the guilt that can follow failure. That is important because sometimes you can’t win, and knowing that there was nothing more you could have done helps you make peace with it.
0 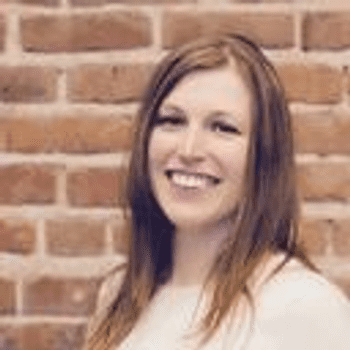 Ali Fitzgerald
11 months ago
They don't

They take vacations, and while they're away, decide to take on another career

Play with their children all weekend, and reconnect with their spouse, leaving the stress at work.

Find humor in some aspects

Take up Yoga and cry in the shower

Feed and water their ego if it's been suffering

Don't sleep at all and eat too much

Engage in risky behaviors way outside of social norms

Firefighters are just people. Then again, something about being in Emergency Services seems to make the state of being stressed a lot less obvious to those suffering from it. Luckily, like most community committed jobs, the biggest support comes from the people in your neighborhood and EMS comrades who know what it's like to be an Emergency Service worker. Talking to other firefighters about the events that are most stressful seems to be at the top.
0 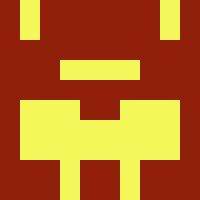 Kylie Moyer
11 months ago
Most work out. A hard work out helps you recover, but it is not 100%. When I was younger, I ran. I could comfortably run several miles, to clear my head. As bad as I hate to admit it, many “Self Medicate” with a plethora of substances. I realized I had a problem, when I made death calls involving children, and felt no emotion. It scared me! Way back, it was called, “Critical Incident Stress.” I took some classes to become a debriefing team member. We had debriefings after that. Usually, not every time though. When I lost my son to Sudden Infant Death Syndrome, my life crumbled. I have a strong faith in God, but could not understand what went wrong. My wife and I were, along with my daughter's, crushed. Of Course, I blamed myself. I saved other people's kids, why not my own? Depression became so familiar, then to top it off, my youngest daughter was killed in a car wreck. (She was 28, with an amazing daughter.) Honestly, my wife never emotionally recovered. We got angry…at everyone, including God, but carried on. Me wife passed away July 13 2019, from health issues. That, along with my not being able to revive her, made me feel helpless. I have always been a control hog. What I have discovered, is that I am not God! I do not control everything. All I can do, is my best. I can follow my training, and hold my head up and carry on. If it is beyond your control, don't accept the blame. Do your best, with what you have. Do I stress out from time to TIME? Yes, 45 years serving people puts you in bad situations, but overall, I am Blessed, and will continue to smile! Other people may set the path of their day, by my countenance. I will not let them down, in what I CAN DO!

The t×ist here, is that before I knew she was sick, suggested that, should she pass away first, I should ask one of her friends out. It stunned me, and made me uncomfortable around her. She had told most of our family, but I did not know! About an hour before she died, she asked me to Promise I would call her…I promised! Yes, months later, I called, we went out, fell in love, and she said yes! After 40 years of marriage, and thinking it was impossible to find a woman I could love like her…I am There! Life's stress can kick your butt, but only you can let it take your Joy! Some of you have read some of my early answers, where I mentioned being crushed by a building collapse. I felt that Job and I may have been brothers! I never understood how Jobs losses were restored, but I have sure Started to understand. Don't give up! You have no idea how your story ends!
0 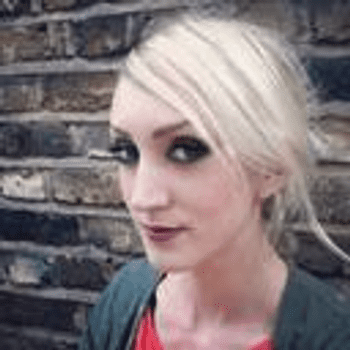 Kiara Hanson
11 months ago
So, this is actually pretty interesting, because if you read the other answers you get three different semi-similar viewpoints from a Chief, Health and Safety, and a firefighter/paramedic.

Until recently, like the last 10 or so years, mental health was a very taboo subject in the first responder circles. Then we started to realize that we had a PTSD and suicide problem. So we began to do Critical Incident debriefs and follow-ups. Started talking more at the station table and amongst ourselves.

This just covers the really bad stuff you deal with while on duty. Most use exercise, vacations, and hobbies to cure the feeling of the stress of lighter issues of stress like being called out of the house at all hours of the day. It’s one of the reasons you have alternate work schedules Kelly’s, 24/48, etc. So that you have extended time away.
0

Pierre Stephens
11 months ago
As someone that’s been on countless rough calls, I have to say everyone is a little different. Just like a civilian dealing with stress there are good ways and bad ways. Typically, I work out, go for a run, talk to a chaplain or pastor, go to counseling, or go to the shooting range. In the immediate situation unfortunately it has to be tuned out so that we can be effective in our careers. The negative ways, drugs, alcohol, sex, and burying it don’t work and can cause permanent damage to ourselves and those around us. Ultimately, a person in public service or not needs to find HEALTHY coping mechanisms, and get in the habit of using them.
0