Trey Wright
Posted 8 months ago
If you are going ‘sugar-free, gluten-free, and dairy-free’, what is left to eat (especially something yummy)? 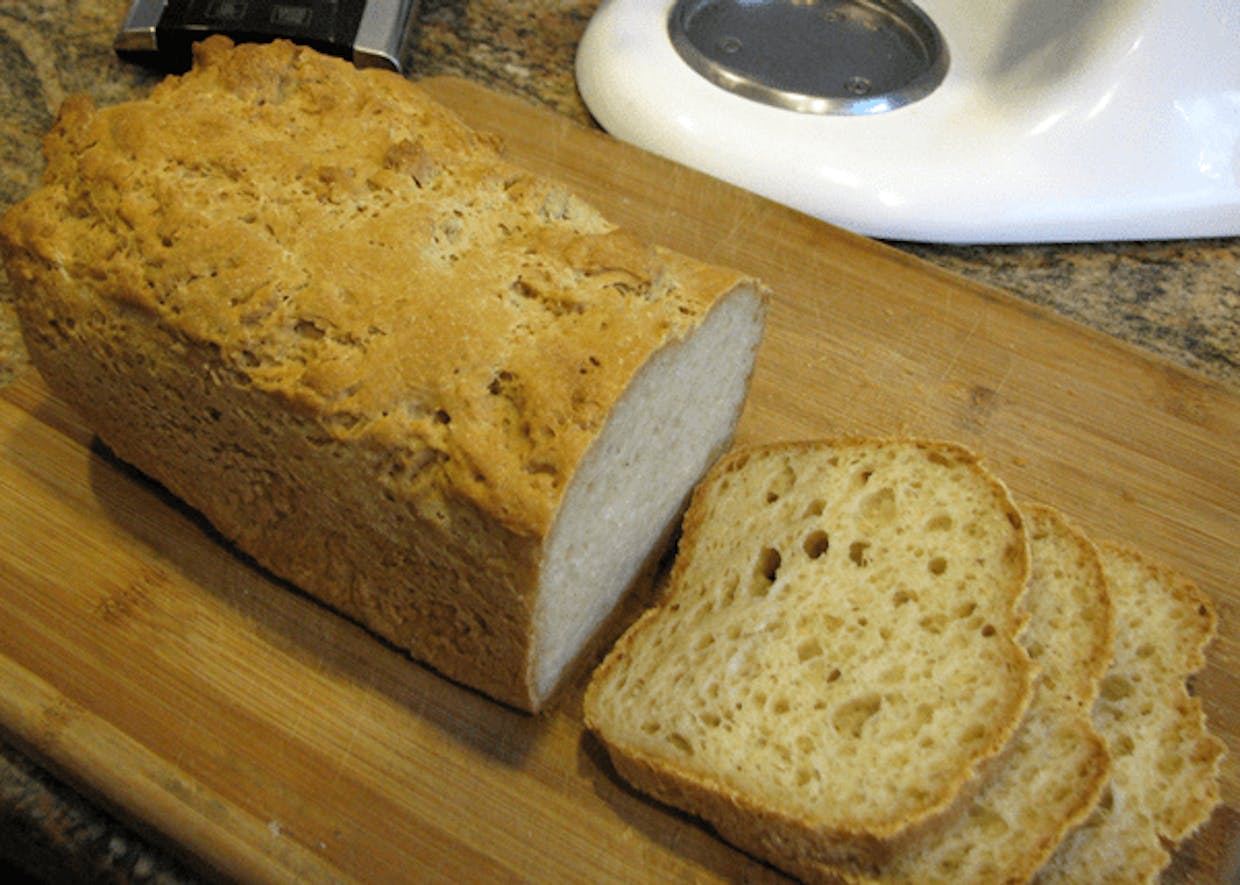 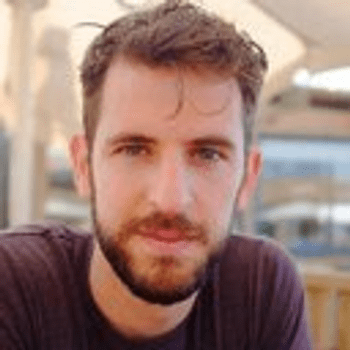 Taylor Christian
8 months ago
It’s easier than you might think, though hard to do all in one go.

I currently stick to a gluten-free, very low sugar, and mostly dairy-free diet. (Thankfully lactose-intolerance now has lactase pills so I indulge occasionally.)

To start with, meat and vegetables (including salads), plus limited fruit works. Add to that rice, particularly brown rice, or other gluten-free grains like corn. I tend to keep all cabs minimal though, where I can. Look to international cuisine to find fun and unusual ways of having meat and veg (or salad).

There’s a lot of alternatives now, with gluten-free bread and dairy-substitutes that you don’t end up missing too much, particularly if you’re willing to cook, yourself, from scratch.

I do a lot of Asian food, like stir-frys and curries (coconut milk is great). I love a good savory mince or bolognaise (I don’t even bother with pasta).

For ‘something yummy’, proper chocolate is good, particularly dark-sugar free chocolate. Eggs are great and are so versatile. My favorite sweet recipe is my flourless chocolate cake:

1/2 kg dark chocolate
1/2 kg dairy-free margarine
8 eggs
1 cup of sugar, or sugar substitute (I prefer Splenda)
a shot of espresso
Melt the margarine with the sugar, add the chocolate and stir until it melts. Lightly whisk the eggs and add to the chocolate mixture plus the coffee. Bake in a water-bath at 180C for about an hour. Chill overnight until fully set. Serve with a tart berry sauce (coulis).
If you whisk the eggs more it turns into almost a souffle, if you were to serve it straight from the oven.
0 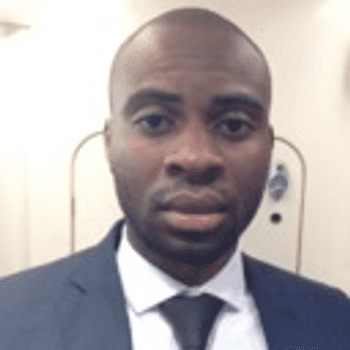 Braylon Waller
8 months ago
Sugar is the hard one because we all have a sweet tooth. There are artificial sweeteners, some natural and some synthetic. Each has its pros and cons, but they can handle a need for sweets. For most of history, sweets were a luxury and not something anybody was able to overindulge. Personally, I use stevia and erythritol and sometimes monk fruit. All are 0 calorie sweeteners.

Gluten is fairly easy to replace. You may have to give up beer, but there are good alternatives for bread and pasta. The paleo crowd eschews grains but doesn’t strive for low carbs. So they use tapioca, potato starch, arrowroot powder, cassava flour, etc. the keto crowd is more focused on carbs and will choose alternatives like almond meal, flax meal, and coconut flour. These can be used to make bread, muffins, pizza crust, pasta, cakes, pie crusts, etc. in addition, cauliflower can be “riced” or mashed and used to replace rice, flour, and even potatoes. Zoodles, spiralized zucchini, and baked spaghetti squash are good alternatives for spaghetti. Other veggies can be spiralized or thinly sliced into flat “noodles”. These are not exact substitutes, but they are delicious as a vehicle for sauces or a substitute for grains. No need to give up grain-based or gluten-containing kinds of foods.

Dairy can be a challenge. The paleo crowd eschews dairy, except for ghee (clarified butter). But some eat “dirty” paleo or primal and eat some dairy. Usually, it is fermented dairy and cheese or cream and preferably from pasture-raised, grass-fed dairy animals. The paleo crowd also uses nut milk, including coconut milk, which can be used as a direct replacement and can be fermented or made into cheese. Nutritional yeast is also used as a substitute for cheese. The keto crowd generally doesn’t mind dairy, and actually pushes cheese and dairy fat. However, lactose (milk sugar) is an issue for keto, so milk and low-fat or skim milk are generally avoided and some dairy products have lactose selectively removed. Cheesecake and ice cream made with a no-calorie sweetener like erythritol are a favorite treat of the keto crowd. Berries and other fruit are popular with the paleo crowd. Dark chocolate or chocolate sweetened with a no-calorie sweetener are also a favorite among both the paleo and keto crowd.
0 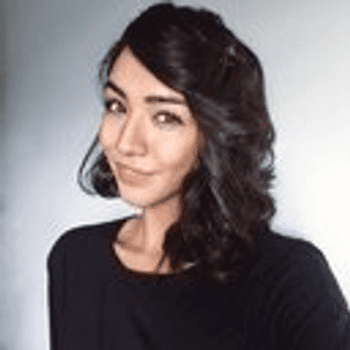 Noelle Wong
8 months ago
Sugar-low not free is OK!

Dairy-free, like meat-free, egg-free, cholesterol-free, fat-free, and similar, is the pinnacle of stupidity. Though, since we usually can't find whole milk, heat-processed to kill the germs but otherwise, straight from the cow and unprocessed, it's maybe better to stick with other dairy products (like cheeses, yogurts, etc).
0 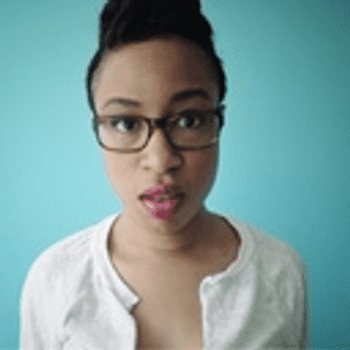 Alisson Hunter
8 months ago
Pretty much everything in the produce department passes those tests, although you can overdo the sugar in fruits. Most people won’t eat as many apples as they will eat ice cream or candy, and the fiber has its own form of correction.

Giving up dairy was one of the best things I’ve done for my current health, even though it pisses me off that it matters. I have much less whole-body ache on days when I don’t eat dairy.
0